Prodigima is a production company that develops and produces television and film content. In collaboration with authors and directors, it develops original programmes for national and international channels and also for the cinema. Its editorial line is eclectic and constantly seeks to combine originality with boldness. Aware of the changing demands of the public and broadcasters, Prodigima is regularly present on international audiovisual markets in search of new formats and creative people. Whether for fiction, documentary, short programmes, series or individual projects, each story has its own format and distribution potential.

In 2016, she co-produced a 52-minute documentary with FR3 Occitanie. In 2014 and 2015, Prodigima Films co-produced with Stefilm a documentary as part of the series “In the belly of the City”, on the Victor Hugo market in Toulouse for the ARTE, RAI1 and ZDF channels. Many short films have been made since 2009, including the films “Woods”, selected at the Cinedans Festival in Amsterdam 2015, and DO ME HARD, in co-production with France 2. In 2018, Prodigima co-produced a first feature film (with Pierre Rochefort and Laëtitia Eïdo) with Almano Films.

Based in Toulouse, our production and post-production laboratory allows us to explore new formats and new technologies (VR, 360°,…) but also to experiment with them and include them in creative processes.
Our technical collaborators work actively in this field and we support them in their research and creation.

Multidisciplinary shows are our playground. We have been producing and directing projects combining theatre and cinema since 2009. To do this, we work with the company L’An 01 and develop original shows for the biggest national stages. 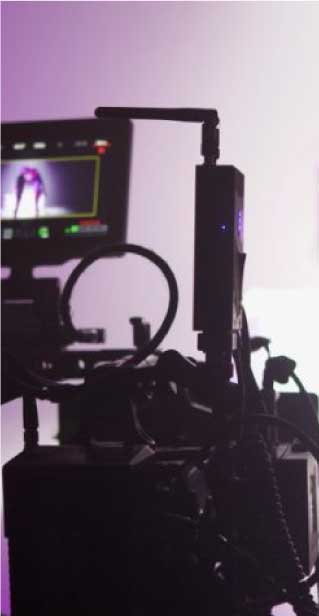 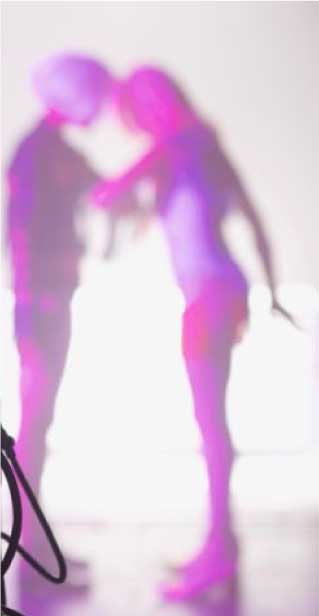 Your registration has been registered